The upland is made up of a multiplicity of landscapes characterized by floods and valley with hilly tendencies, often with ledge or extremely flat, that expand all the way up to 74.000 hectares, in which stand out also trees that reach almost 2000 m as those of Botte Donato, Monte Nero, Volpintesta, Gariglione e Femmina Morta.
The upland is cut through many rivers, among which the Lese, the Crati, the Mucone and the Trionto and even the Tacina, the Soleo, the Simeri, the Alli and the Ampollino, sometimes flowing in torrents which give rise to picturesque little falls, open on different artificial reflecting pools, Arno, Cecita, Ampollino, Ariamacina, Votturino e Passante.
A vast vegetal biodiversity, that changes with the variation of the altitude, typifies the natural landscape of the Park. Leaving from the area at the foot of the mountain of the district, among the spaces on vegetation, constituted by the arboreal species, analyzed. The first of the high mediterrean scrub, in successione that of the pino laricio (pinus nigra ssp. calabrica), certainly the most meaningfull and connotative of the Sila's wood, and finally the highest, that occupied mainly from by beech tree.

The animal biodiversity of the Park's territory includes in his complex 175 species of native vertebrates, so divided: mammals 65, birds 80 (only considered the nested), reptiles 16, amphibious 12, fishes 2. In this count aren't included the stranger entities and those of occasional appearance or wandering. The territory of the Park is particularly apt for the birds: the availability of differents habitats (forests, meadow, pastures, damp areas, ecc.) and the presence of extended extension of ripe woods with a good state of conservation, are at the bottom of presence of rich and different communities of birds. Particularly the territories of the Park gives hospitality to different species of conservation concern, among those 13 species of birds included in attached 1 of bird's directive (2009/147/CE).
Ultimately, a real treasure trove of biodiversity.

The silane landscape, apparently very homogeneous due to the gentleness of its slopes and extensive woodland cover, hosts a high biodiversity. The agro-silvo-pastoral practices traditionally practised in the territory in question have allowed, over time, the preservation of a remarkable natural patrimony and have contributed to shaping elements of the landscape of particular value or interest.

The greater part of the territory, of accentuated slope, is covered with woods, bred both in the coppice and in fustaia, which form the basis for a working wood chain and rich of traditions. The woods are interspersed by pastures, subject to millennia of use by vertical transhumance, that is to say, pasture of cattle sheep, bovine and pig that move seasonally from the valley countries to the pasture of hill and mountain.

The plateau is based instead of an irrigated intensive agriculture, traditionally based on the contribution of the artificial reservoirs and carried out in areas mostly outside the boundaries of the Park. The cultivation of income is the potato, also recognized with the IGP trademark, which absorbs a significant amount of work, providing productions of high interest, both qualitative and in terms of turnover. 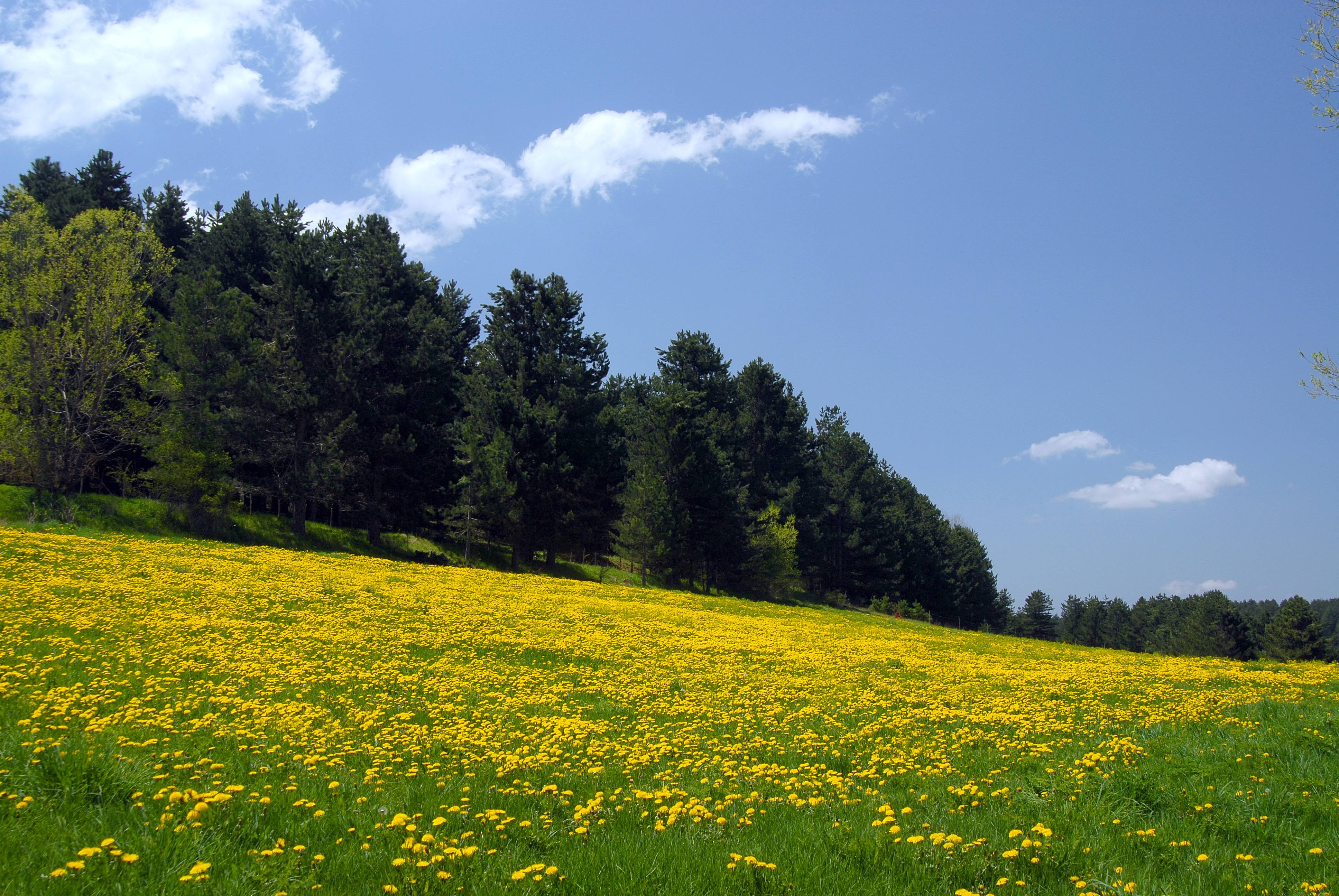 One of the most important consequences of the long and articulate geological history of Sila is represented by a very high level of biological diversity, found at the level of populations, species, communities and habitats. The richness of the naturalistic values of the National Park of Sila is confirmed by the presence of numerous other protected areas, recognized at national and European level; in fact, they are totally or partially included in the perimeter of the Park 28 sites of the European Network Natura 2000, of which 25 SIC and 3 ZPS, and 9 State Natural Reserves that extend on a surface equal to 46% of the territory of the Park.

In this respect, in 2011 the Authority of the Park started the application process to three UNESCO international awards:

In June 2014 the Park area was included in a wider Biosphere Reserve called Area MaB “Sila” UNESCO (the park's territories represent the ' core ' and ' buffer ' areas), further demonstrating a consolidated relationship with the local population and with the surrounding territorial administrations, as well as a complete conformity with the values of protection and valorization of UNESCO. The path undertaken for the other two prestigious UNESCO awards is still underway and is confident to know soon the outcome, hopefully favorable.

The Park, which is also located between two other important protected natural areas, the Pollino National Park and the Serre Regional Park, plays a central role in a view of integrating the Regional Ecological Network with the national systems (Network National Ecological) and European (Natura 2000 network)- in line with the most comprehensive biodiversity conservation strategy as envisaged and planned by the European Directives 2009/147/CE (ex 79/409/CE, Birds Directive) and 92/43/CE (Habitats Directive) and by national and regional legislation. 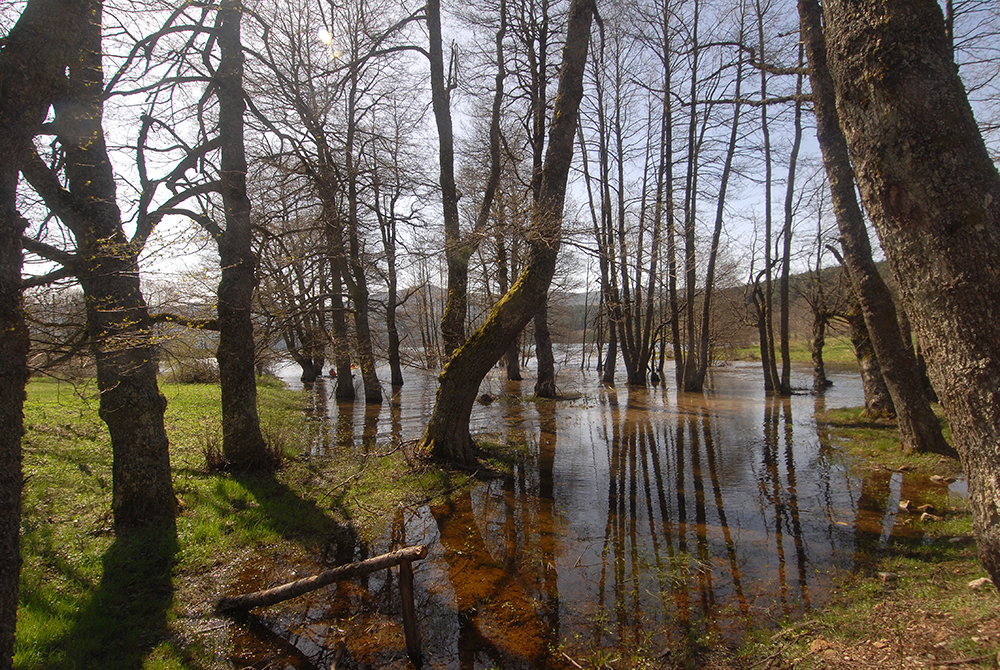