In the Sila National Park the presence of 113 bird species has been ascertained. Thanks to the availability of different habitats (forests, meadows, pastures, wetlands, etc.) and the presence of vast expanses of mature and well-preserved forests, there are many communities of rich and differentiated birds.
In particular, the territories of the Sila Park host 13 species of birds included in Annex 1 of the Birds Directive (2009/147 / EC) and 32 considered European species of conservation interest.

Among the species of nesting birds important for conservation, the black woodpecker (Dryocopus martius) (photo below) is probably the most interesting in the area for its biogeographical importance.
This woodpecker has a disjoint distribution in Italy, with two subpopulations: one that lives in the Alps and on the northern Apennines and the other in the southern Apennines. The first, closely linked to the European populations, shows a good state of conservation and is locally expanding. The second is formed by nuclei located in the southern Apennines.
This southern population does not appear to be expanding and is apparently more threatened due to intensive forest utilization destroying its habitat. Very preliminary data (only 3 specimens for the southern population) seem to indicate genetic differences between the birds of the Alps and northern Apennines and those of Southern Italy highlighting a possible evolutionary divergence between the two Italian groups. The Sila National Park is home to five species of woodpeckers (black woodpecker, great spotted woodpecker, red-spotted woodpecker, green woodpecker and stiff neck). This high number of species of peaks is an indicator of good ecological conditions in forest areas. 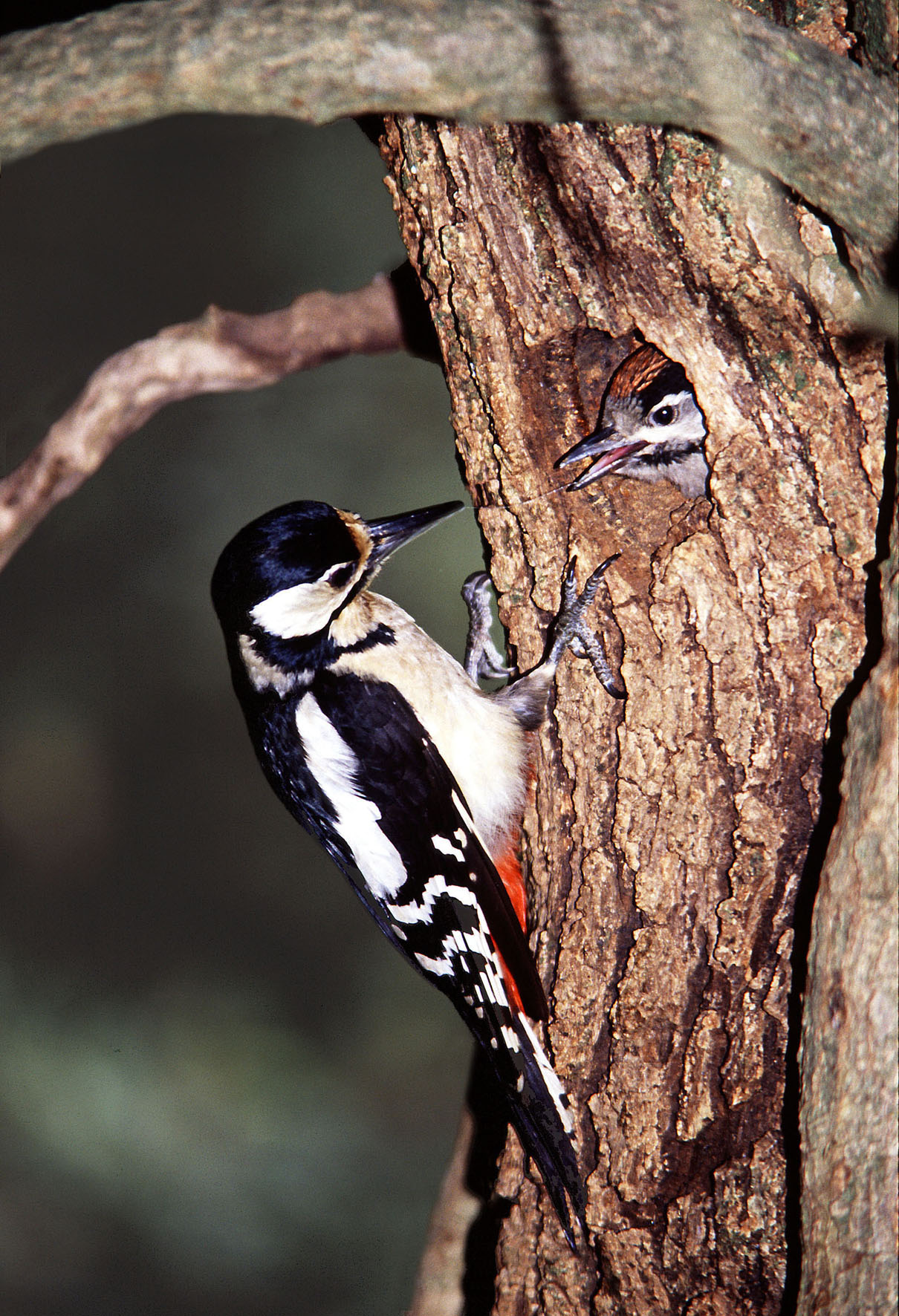 In the Park there are six raptors of conservation interest: red kite (Milvus milvus); brown kite (Milvus migrans); peregrine falcon (Falco peregrinus); hawk-spotted hawk (Pernis apivorus); biancone (Circaetus gallicus) and kestrel (Falco tinnunculus).
The red kite, mentioned in the "almost threatened" categories of the IUCN Red List, nests in the south-eastern part of the Municipality of San Giovanni in Fiore, at about 700 m above sea level, on the edge of the Sila National Park. As for the congener Nibbio bruno, we must say that two wintering individuals were observed on the borders between San Giovanni and Caccuri in winter 2014. The cases of wintering of this raptor are very rare in Italy, some pairs of black kite live in the valley of the river Neto between Caccuri - Cotronei and San Giovanni in Fiore and in the area of ​​Castelsilano. 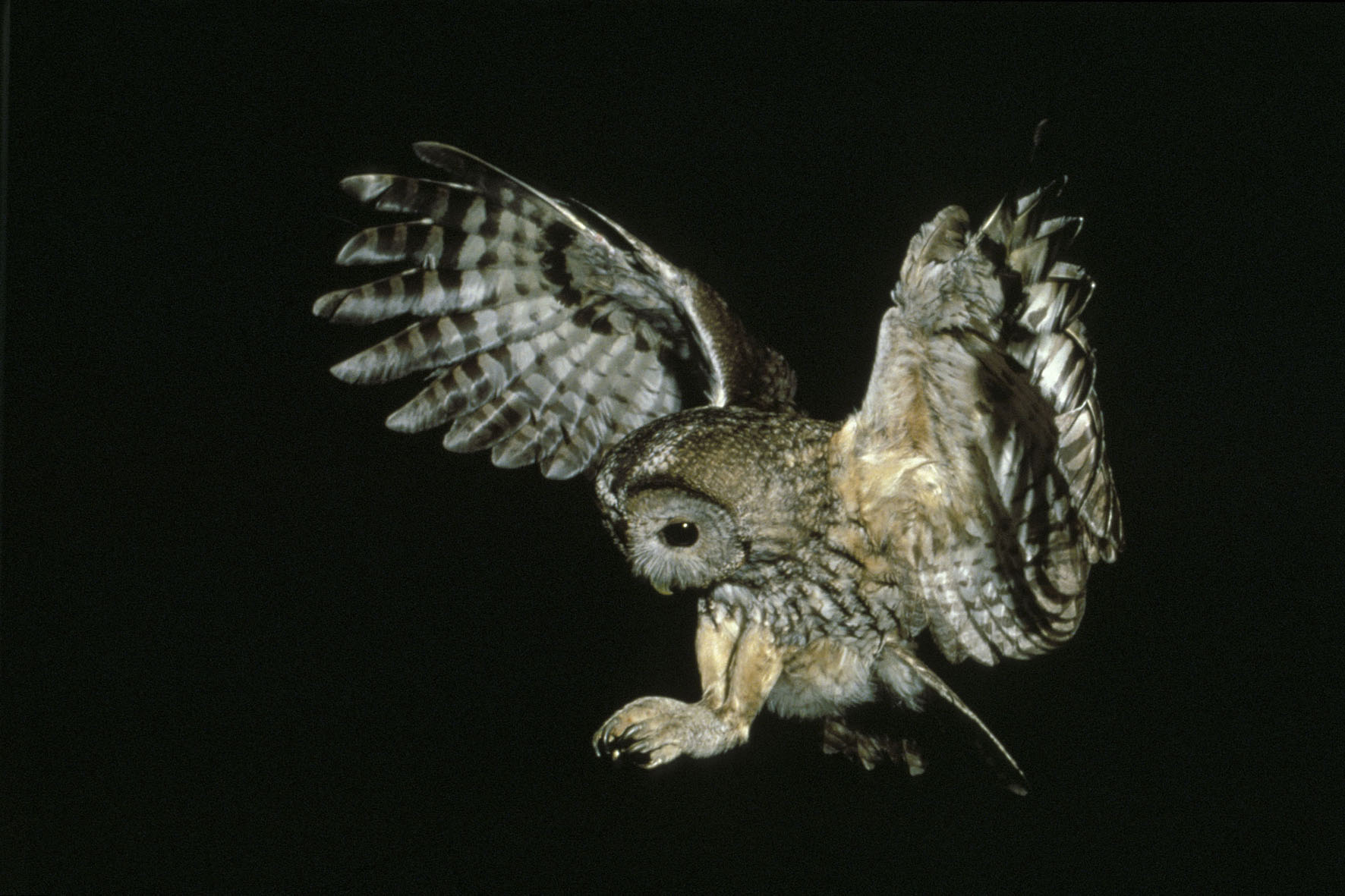 Among the species that prefer open habitats included in Annex I of Directive 2009/147 / EC, the Tottavilla (Lullula arborea) and the small Averla (Lanius collurio) are widespread in the Park. Among the open environments species, the screamer shows a medium-high density and is located at an altitude of unusual nesting (1,564 m).
In Sila there are other species with Eurasian or oloartic chorology: the stiaccino (Saxicola rubetra); the ruler (Regulus regulus); the cruises (Loxia curvirostra) and the siskin (Carduelis spinus), all at the southern limit of their European range, present with isolated populations or poorly connected to their main centers of continental diffusion.
Of these four species, only the deer live in open habitats, the other three are forest species. The rule nests in the Alps and, more rarely, in the Apennines nowadays missing in various southern and northern sectors; while in Calabria it is located in Sila and in Aspromonte. The cruises nest in the Alps and, in a more localized way, on the Karst and on the northern and central Apennines; their populations in Sicily (Etna) and presumably those in Calabria (Sila, Aspromonte) should be included among the relict populations typical of the coniferous forests of the Mediterranean regions. The loaf nests in the Alps and, with isolated populations, in Calabria and Sicily; localized and rare in the northern and central Apennines, and occasional, or without recent confirmation, in other regions of central and southern Italy (Marche, Umbria, Molise, Campania, Puglia, Sardinia). 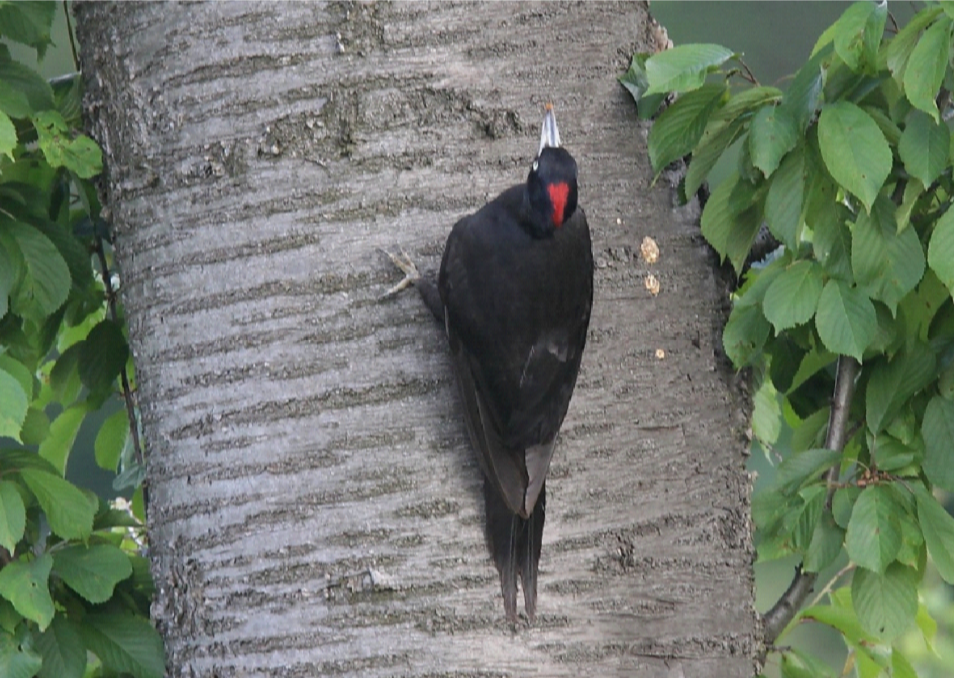