The presence of at least 49 species of mammals was ascertained in the Sila National Park, but there may be others whose presence is however still to be confirmed. The endemic forms of Italy are at least 4, but current studies with modern molecular genetic techniques led us to believe that this number can further increase.
Among the mammals present in the Park we find some threatened species on a national scale, in particular the wolf, the wild cat and the otter.

The area of ​​distribution of the wolf (Canis lupus subsp italicus) in Italy suffered a drastic contraction until the beginning of the '70s, a period in which its presence was limited to a few isolated mountain areas of the central-southern Apennines, including Sila. In the last 40 years there was a reversal of tendency and currently the wolf is again distributed along the entire Apennine ridge, from Calabria to Liguria, and has recolonized some Alpine sectors.
The Sila territory, in which the presence of the species has been permanently registered and has been safeguarded as a protected area, has represented over time one of the strongholds that allowed the recovery of the Italian population. In particular, within the territory of the Big Sila SPA, a widespread presence was recently recorded and two reproductive nuclei were identified. Even a very recent monitoring project recorded the presence of numerous specimens in excellent health. 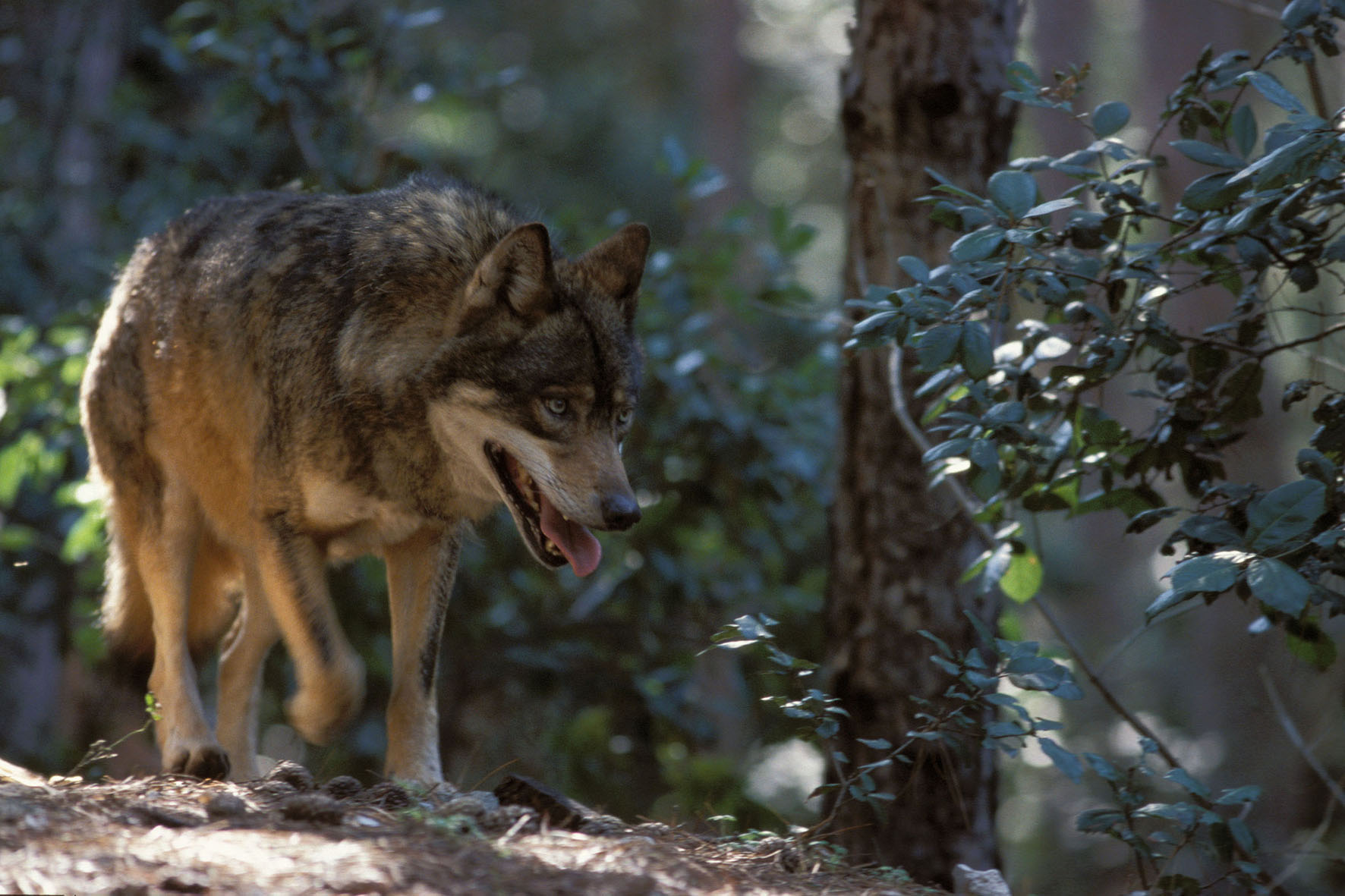 In recent years the Italian populations of otters (Lutra lutra) were reduced, probably, to a few hundred individuals, a dramatically low number considering that, only in the decade 1963-1973, in Italy were legally killed over 660 otters . In the Sila area, in the years 2002-03, the presence of the otter was ascertained near the central stretch of the river Neto, near the river Savuto, which runs 5-6 km south of Lake Arvo, and near the river Crocchio, which currently represents the extreme southern limit of the species' range. The monitoring carried out in May 2008 in the territory did not allow to obtain any reliable data on the presence of the otter in the area. Subsequent investigations have instead confirmed its presence, albeit with a small number of individuals. The Sila, with its aquatic environments, continues to be an ideal habitat for the distribution of this species in southern Italy.

The rare wild cat (Felis silvestris) has also recently been sighted as part of a wildlife monitoring project. 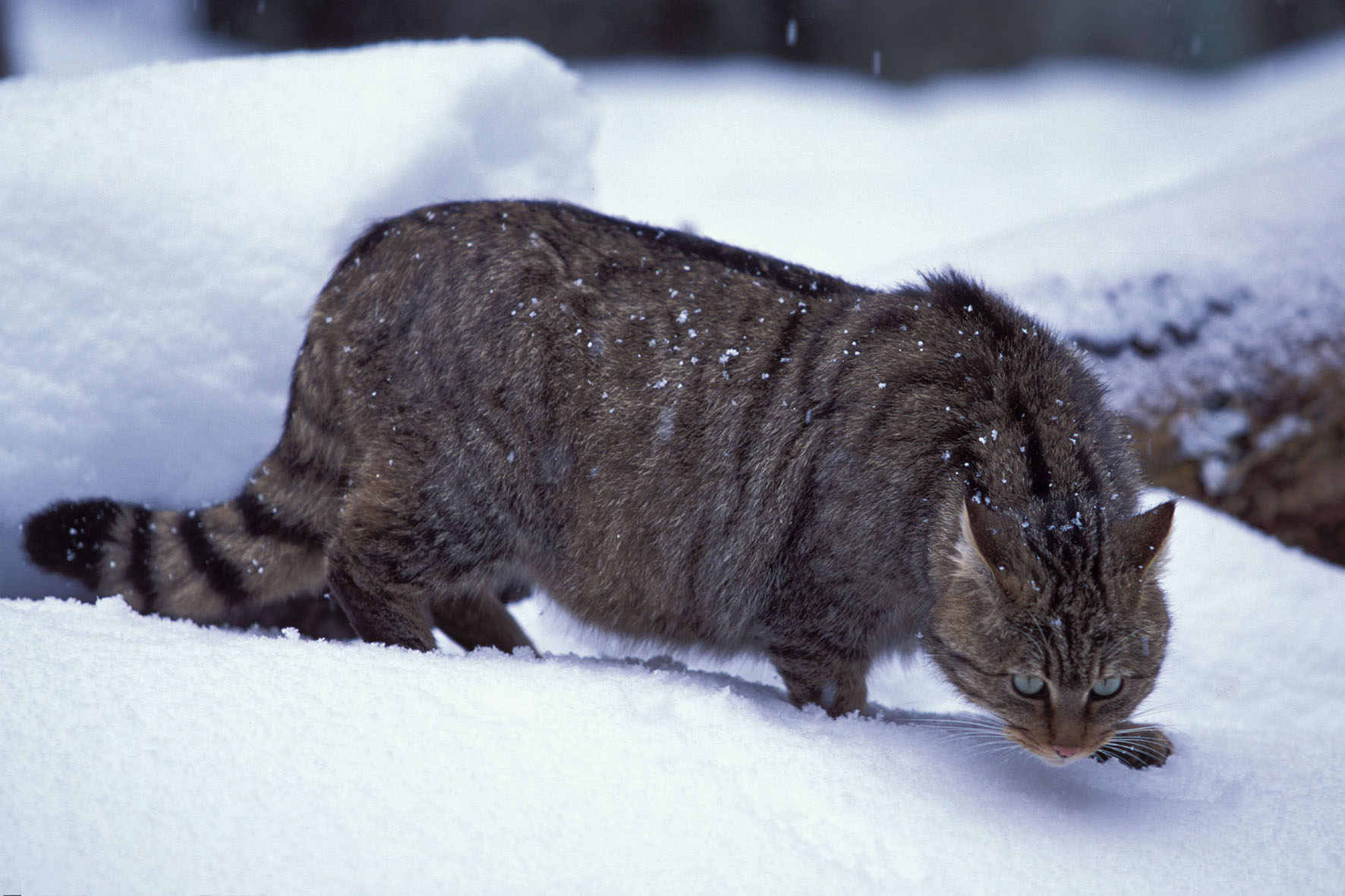 In the Park there is also the Italic or Apennine hare (Lepus corsicanus), an endemic species of the Mediterranean, present in central-southern Italy and in Sicily and whose taxonomic identity has only recently been recognized. The ongoing investigations have confirmed that this species coexists with the European hare (Lepus europaeus) in different sectors of the Park.
Sila micro-mammals are also very interesting: of the 36 species present in Italy, 25 have been sufficiently comprehensively studied from a genetic point of view. Among these, 5 species, all present in Sila, show, through the analysis of mitochondrial DNA, genetically differentiated populations in southern Italy and / or Sicily. In some cases (eg Microtus savii and Myodes glareolus) the extent of this differentiation is such that it deserves a taxonomic study. 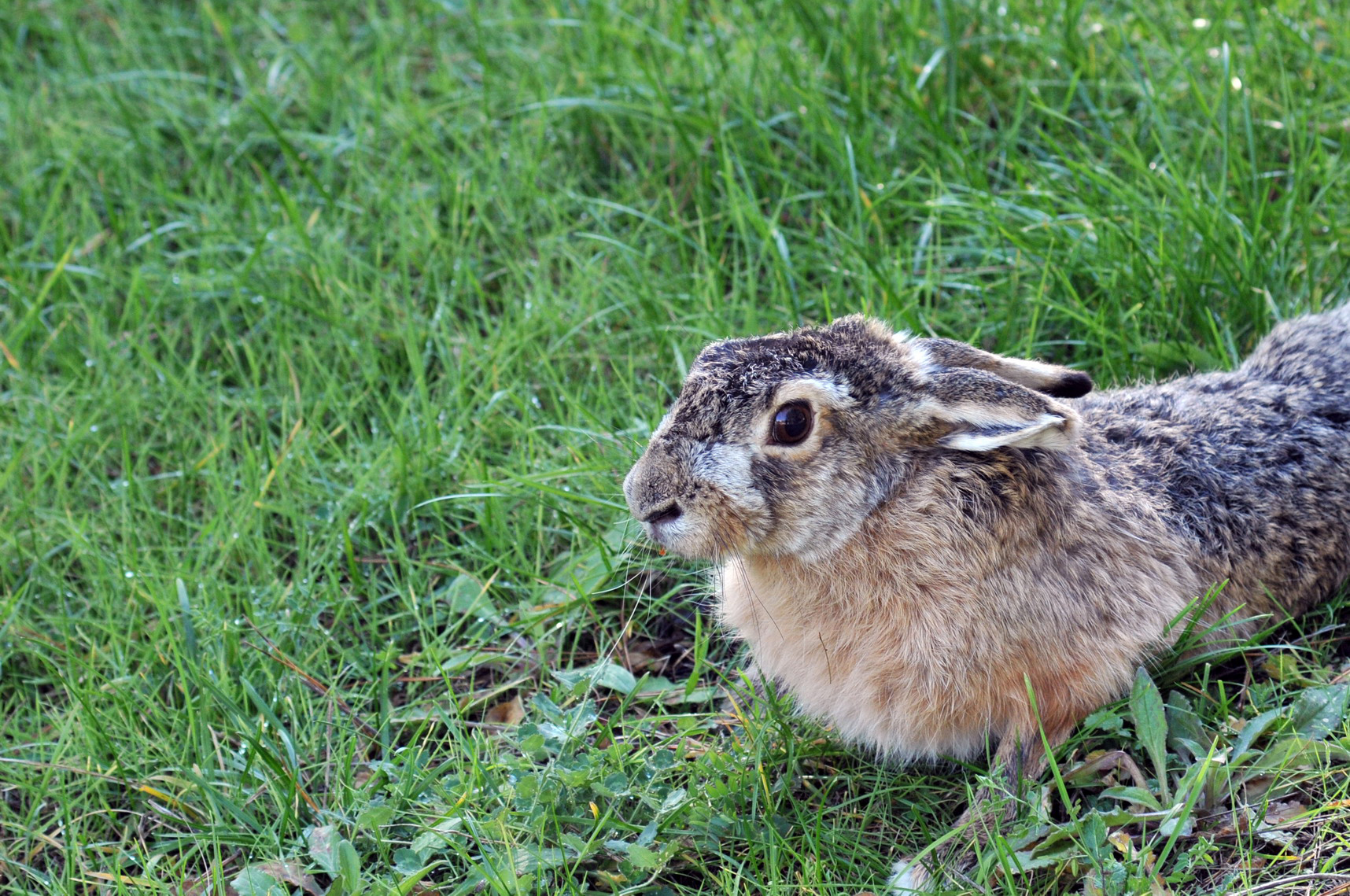 A recent genetic study shows that the squirrel present in Sila, so far referred to as the subspecies of the red squirrel (Sciurus vulgaris meridionalis), can be considered a distinct species, Sciurus meridionalis. 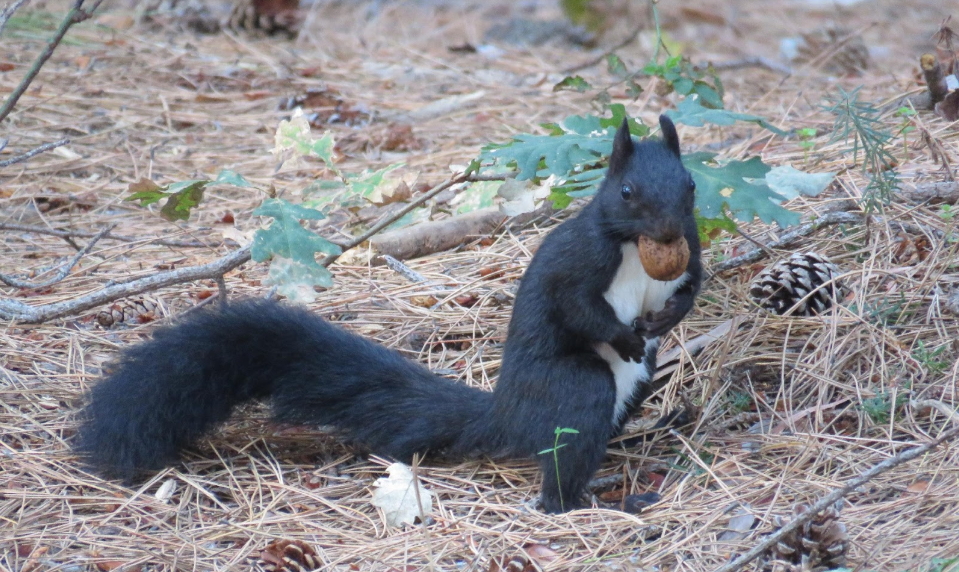