The territory of the National Park of Sila is located within the widest plateau of the Sila and belongs to the mountainous system of the southern Apennine chain. The Sila is a quadrilateral shaped acrocoro, with the longest side oriented in the North-South direction and the shortest in the East-West direction, bordering to the north with the plain of Sybaris, to the west with the valley of Crati, to the south with the Plain of Lamezia and to the east with the hills of the Marchesato.

The area is characterized by a series of large plateaus, which on average exceed 1,300 m of altitude and from which there are numerous reliefs, the highest of which generally exceed 1,700 m of altitude. The highest peaks are distributed along a strip that follows the western rim of the acrocoro, including Mountain Botte Donato, which with its 1,928 m represents the highest peak, Mountain Scuro (1,621 m) and Mountain Curcio (1,768 m). 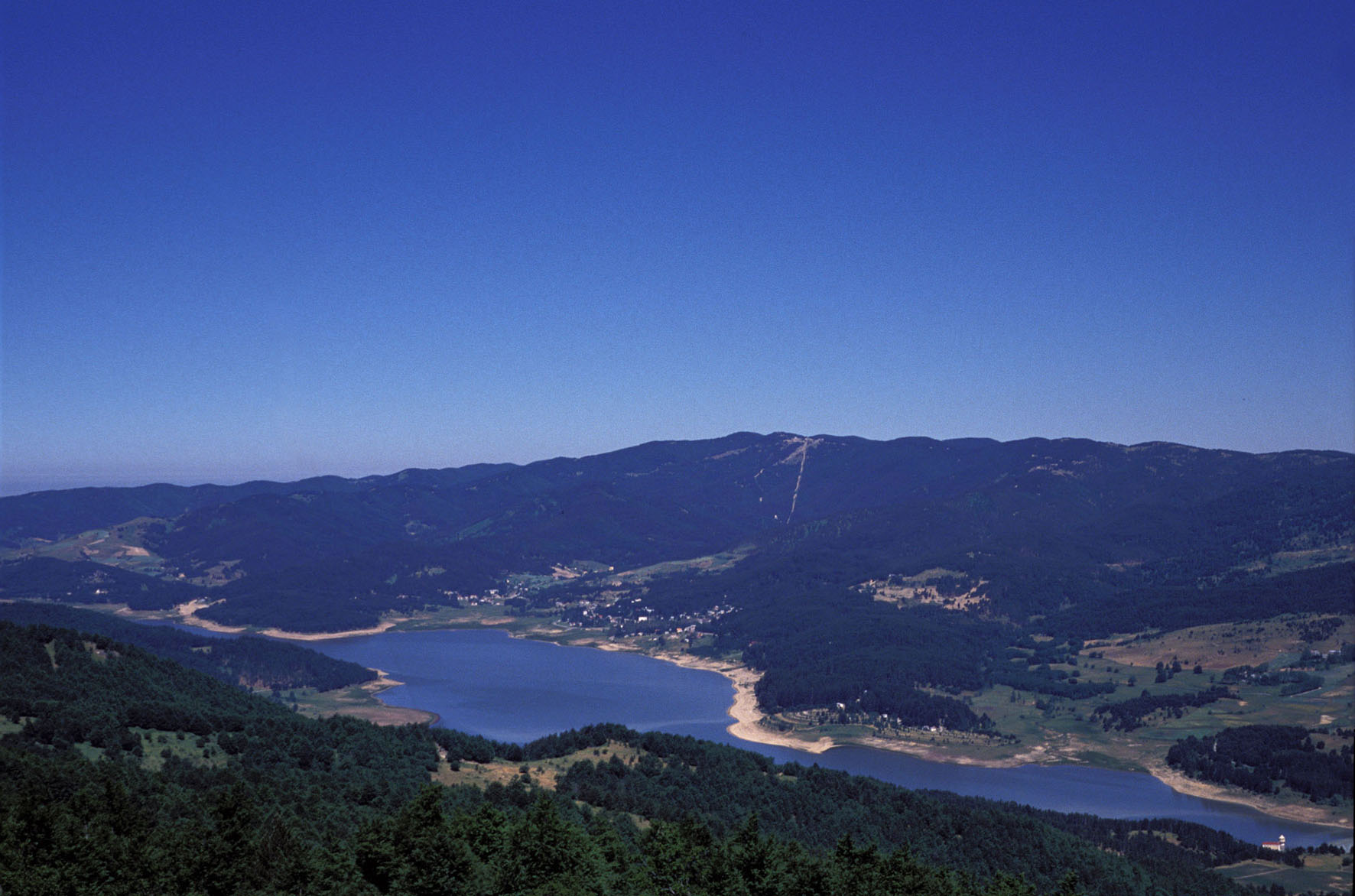 The territory is commonly divided into Big Sila, Greek Sila and Small Sila, denominations that do not have a precise morphological meaning, but derive from ancient administrative divisions. The name Sila comes from the Latin silva, demonstrating the richness of forests, since antiquity, of this territory, which still today is characterized by extensive forest formations largely consisting of forests of pine laricio and beech. Despite having undergone from the Roman Age and over the centuries the exploitation by man, who has altered its original characteristics, the silane forests are still a naturalistic patrimony of great importance as well ad of biogeographic and wildlife interest. 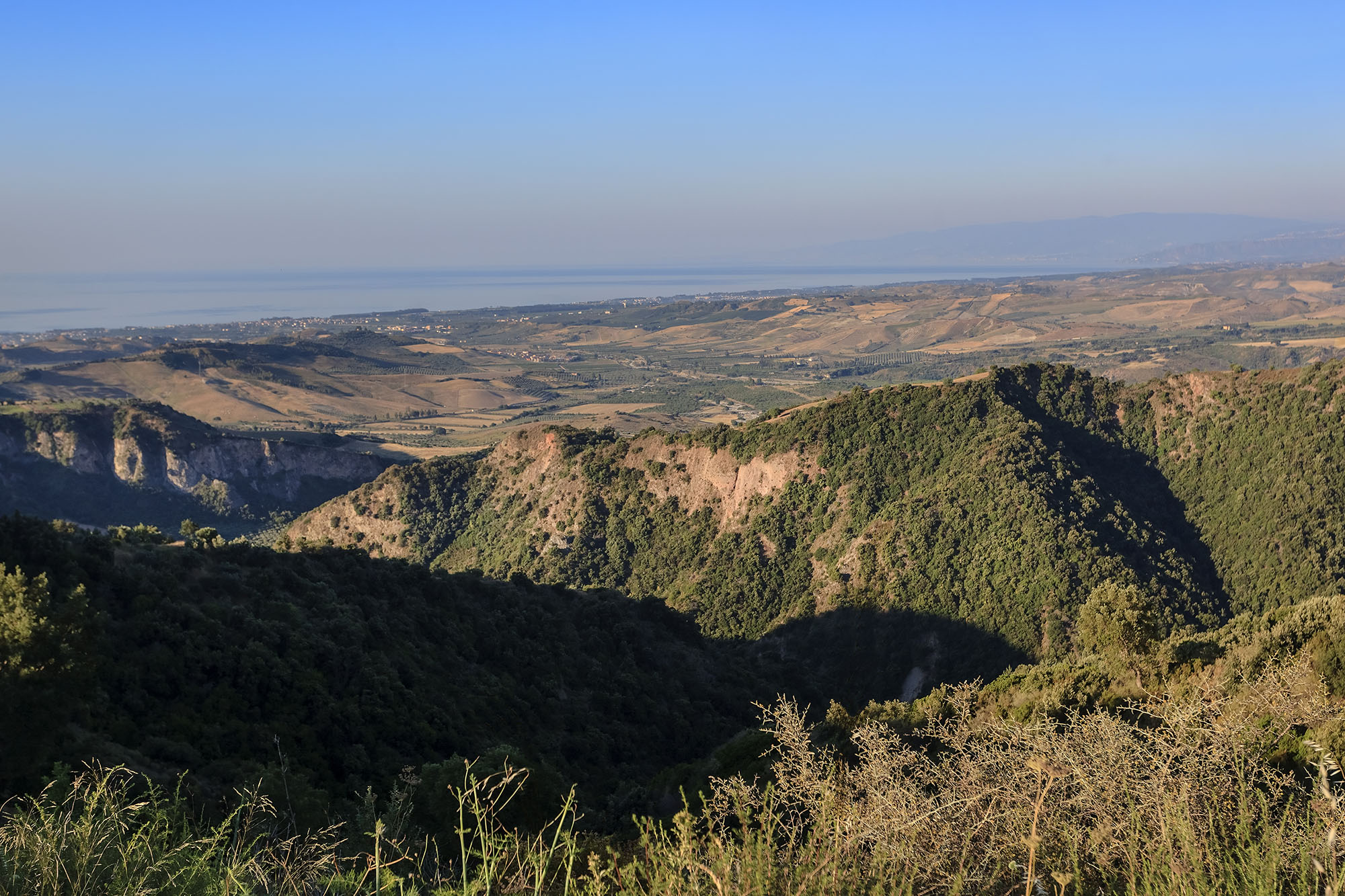 In the territory of the Park the pluviometry and the thermal conditions change in relation to the variations of altitude and the exposure of the slopes.

The 60-70% of precipitations is concentrated in autumnal and wintry period, from October to March, when the 100 mm per month is exceeded; only 7-10% of precipitations occurs in summertime. The summer aridity period is very low and varies between a little more than 2 months less than a month.