In 1915, the German traveller Norman Douglas, author of the travelogue "Old Calabria", wrote about the Sila as "... a venerable granite plateau, which stood here when the proud Apennines were still dozing on the oozy bed of the ocean...".
Geologically, the Sila Massif belongs to the Calabrian-Peloritano Arc, which represents a fragment of the cretaceous-paleogenica alpine chain over the innermost units of the Apennine chain Paleozoic, about 300 million years ago. In Sila it is possible to find traces of three different orogeny, testifying the important role played by the area, for more than 300 Ma, in the process of building the European continental crust. No other place in the world has the same geological record.

The upland is formed by hercynian crystalline base flakes and phyllitic of paleozoic complexes that alternate with Liguridi and Austroalpine. There is the prevalence of intrusive rocks (granite, granodiorite, quarzodioriti), especially in the vicinity of the Lake of Cecita. The granitoidi rocks appear often altered, transformed in poorly cemented great sands (arenizzati) and in some areas also quite fractured. The permeability varies greatly depending on the state of alteration and fracturing, going from medium to low to very high in areas of greater degradation. Close to the Lake of Cecita and along the valleys incisions of the waterways more or less recent continental deposits of alluvial type have been found (gravel, conglomerates and sands of river origin) clays and products of derived waste from the alteration and breakup of crystalline and metamorphic rocks and lake type deposits (silts, clays, sands).

The tops of some mountains, such as Botte Donato (1,928 m) and Serra Stella (1,813 m), are surrounded by moraine sediments that testify the action of the glaciers until about 10,000 years ago. The eastern flank of the Sila decreases regularly towards the Basin of Crotone, and is sometimes affected by a complex system of faults probably related to the saline tectonics induced by the diapiri of salt of Messina. The southern flank of the Sila is controlled by the presence of E-W fault system that defines the trench of Catanzaro. To the west, the Massif of the Sila descends fairly regularly towards the Basin of the Crati, oriented according to a structural director N-S. That of the Crati is an extensional basin filled by a sedimentary succession that goes from the Miocene to the Pleistocene. 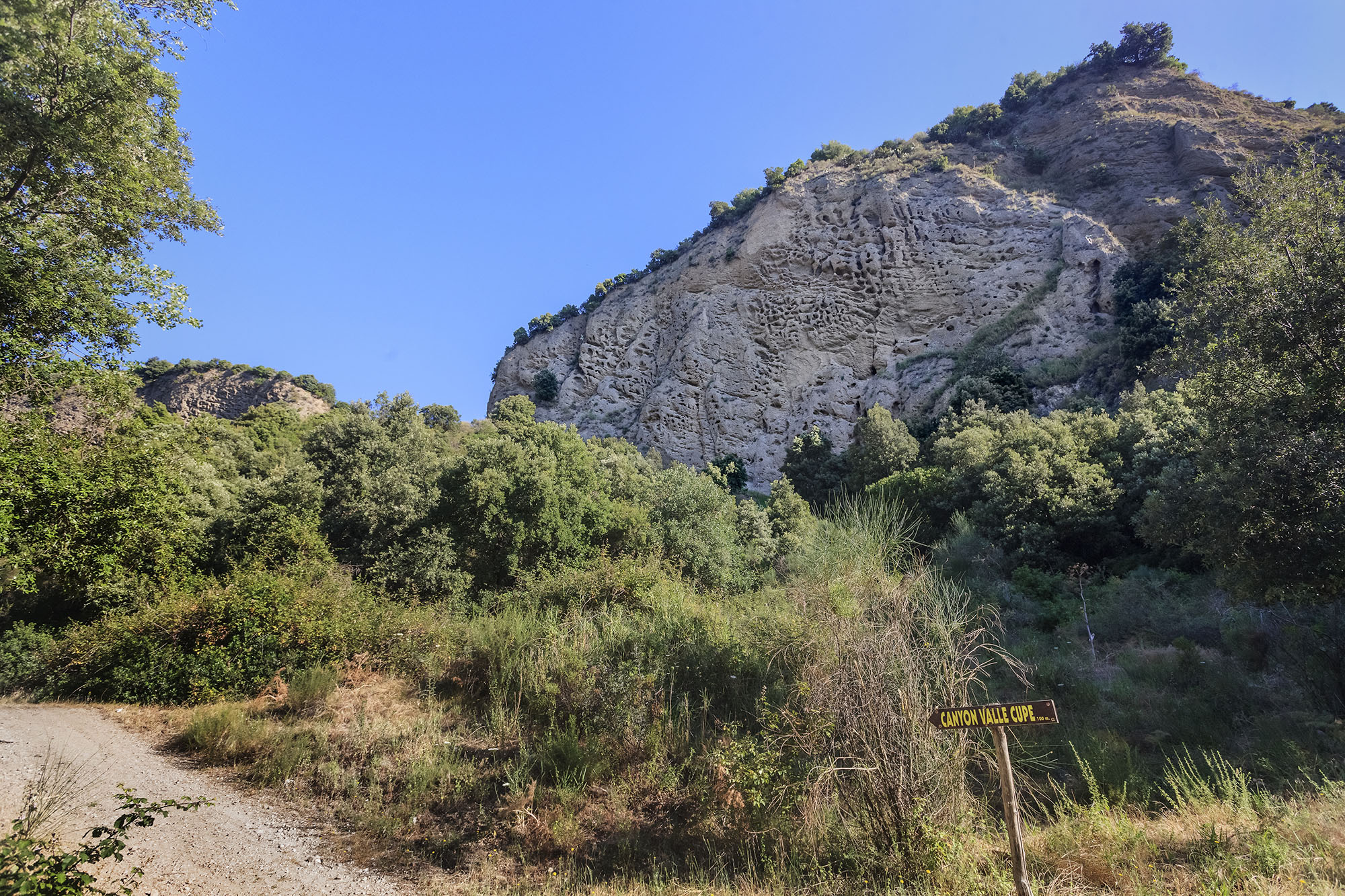 Some of the faults inside and along the flanks of the Massif of the Sila are seismogenic, and they testify the high seismicity of the area. The evolutionary history of the Massif of the Sila shows a rapid cooling of the crystalline rocks of the basement between 35 and 15 Million years ago, as an effect of a crustal distension and subaerial erosion processes. The subsequent quaternary lifting of the Sila is testified by river and marine terraces located, respectively, in the Valley of the Crati and along the Ionian coast of Calabria. The lifting speeds related to the analysis of these terraces are between 1 and 0.4 mm/a.

The slopes of the Sila are characterized by a landscape consisting of narrow deep valleys incisions alternating with wide and rounded interfluvi from the very steep slopes. This landscape strongly contrasts with that of the summit of the massif, which has a slightly wavy morphology characterized by broad, flared and little engraved modest reliefs and valleys. These characteristics, typical of landscapes developed near the sea level and in conditions of stability of the basic level, contrast with the altitude at which the summit of the Massif of the Sila is currently located. 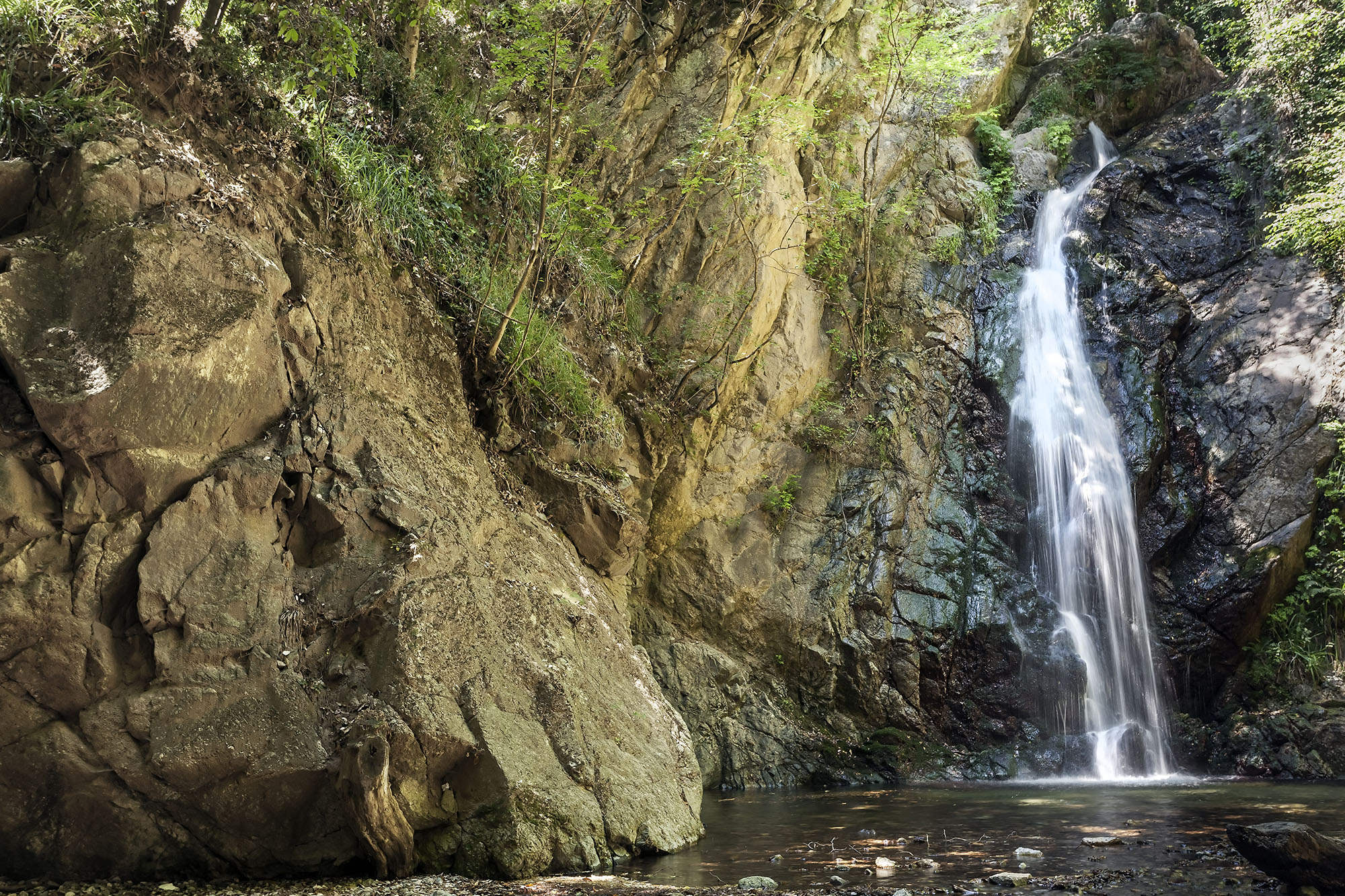 This morphology was interpreted as a legacy of an ancient landscape (relict landscape or paleo-landscape) formed before the late lower Pleistocene, i.e before the increase in the rate of uplift that characterizes the middle and upper Pleistocene. Indeed, rivers are deeply affecting the slopes of the massive silane just in response to this recent uplift, but in their erosive regressive action they have not yet reached the wreck landscape.

The emerging geological structures in the National Park of Sila area are the point of appearance of three different coincidental orogeny in the same site:

This extraordinary geological history has made of Sila a particularly rich and significant place from the point of view of the evolution of many species of international importance and of the habitats to which they are linked to. In particular, its role of refuge of species during the glaciations, due to the geographical isolation, species which then returned to populate other northern territories, has made of Sila an important reservoir of biodiversity for much larger and farther areas. The hosting of microclimatic processes and unique macroclimatic habitats explains how it is today a hotspot in the Mediterranean, as well as here species with very high genetic diversity within the respective local populations have still been found.