The soil has always been a source of life and livelihood for the Silan people. The extensive cereal crops - mostly of wheat and oats -, the cultivated orchards - pears, apples and cherries -, the various horticultural species – among which potatoes, for variety production and extension – have preserved the biological characteristics and productive intensity of the old traditional cultivations that allow a prestigious requalification and the recognition of typicality. 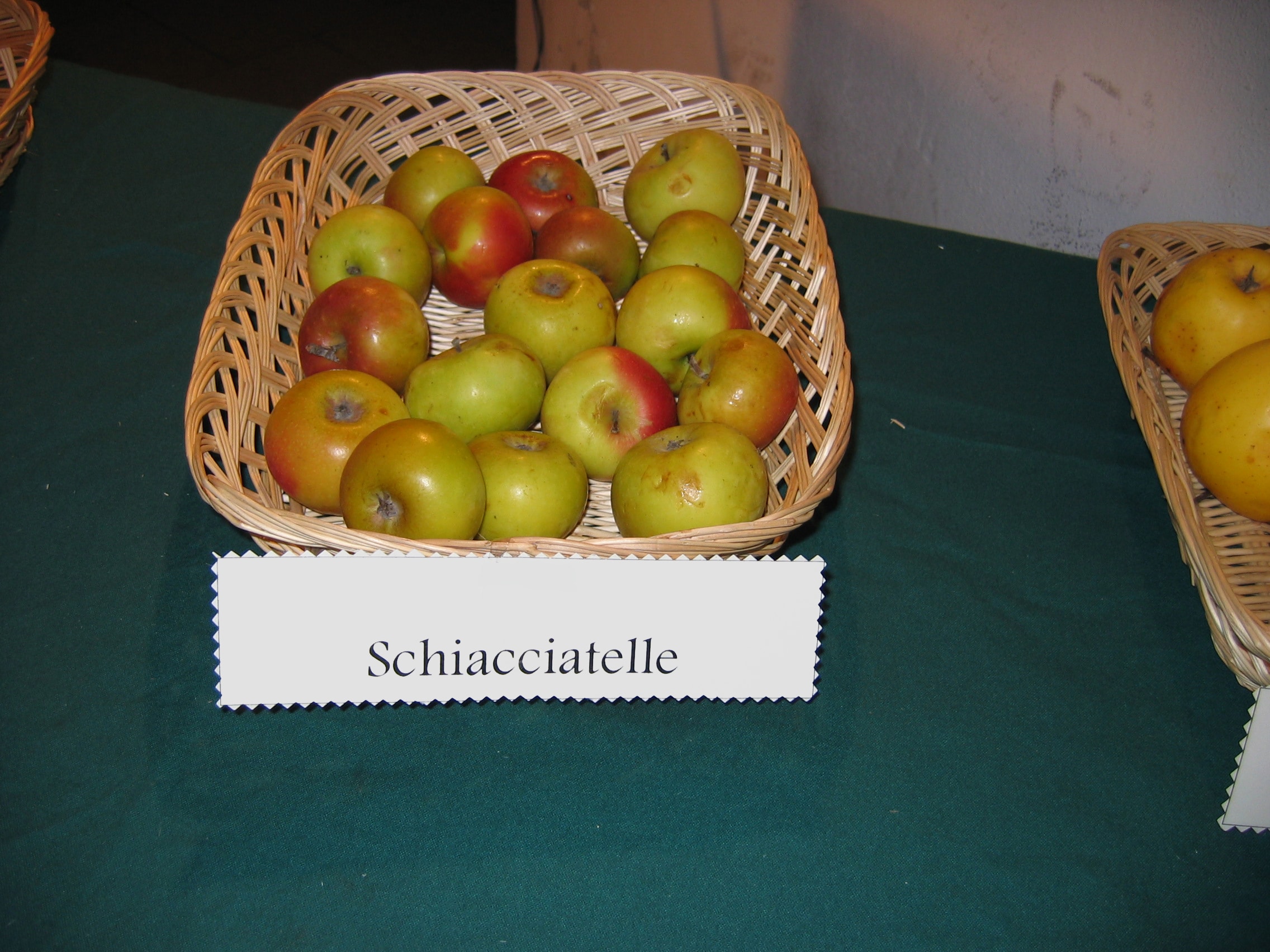 About chestnuts, still today boasting a thriving economy, nowadays there are old pastillari and the use to make necklaces of collecting, smoking and drying their fruits.
Wild blackberries, raspberries and strawberries, rather than crops, remain a true and abundant gift of the Silane undergrowth. Transformed into tasty jams or candied fruits, aromatically exalted by the art of man, represent the true expression of the fervent cooking fantasy of the Silane populations and could be considered a remarkable income for the artisan economy of the park.

A significant economic contribution comes from the collection, use and preservation of mushrooms, whose growth is favoured by the vast woods of Sila and whose market has developed thanks to a multitude of festivals that have always been carried out in the municipalities and villages of the area.
The varied possibilities of treatments to which they are submitted in order to be placed on the market highlight the great entrepreneurial capacity of the people in Sila. 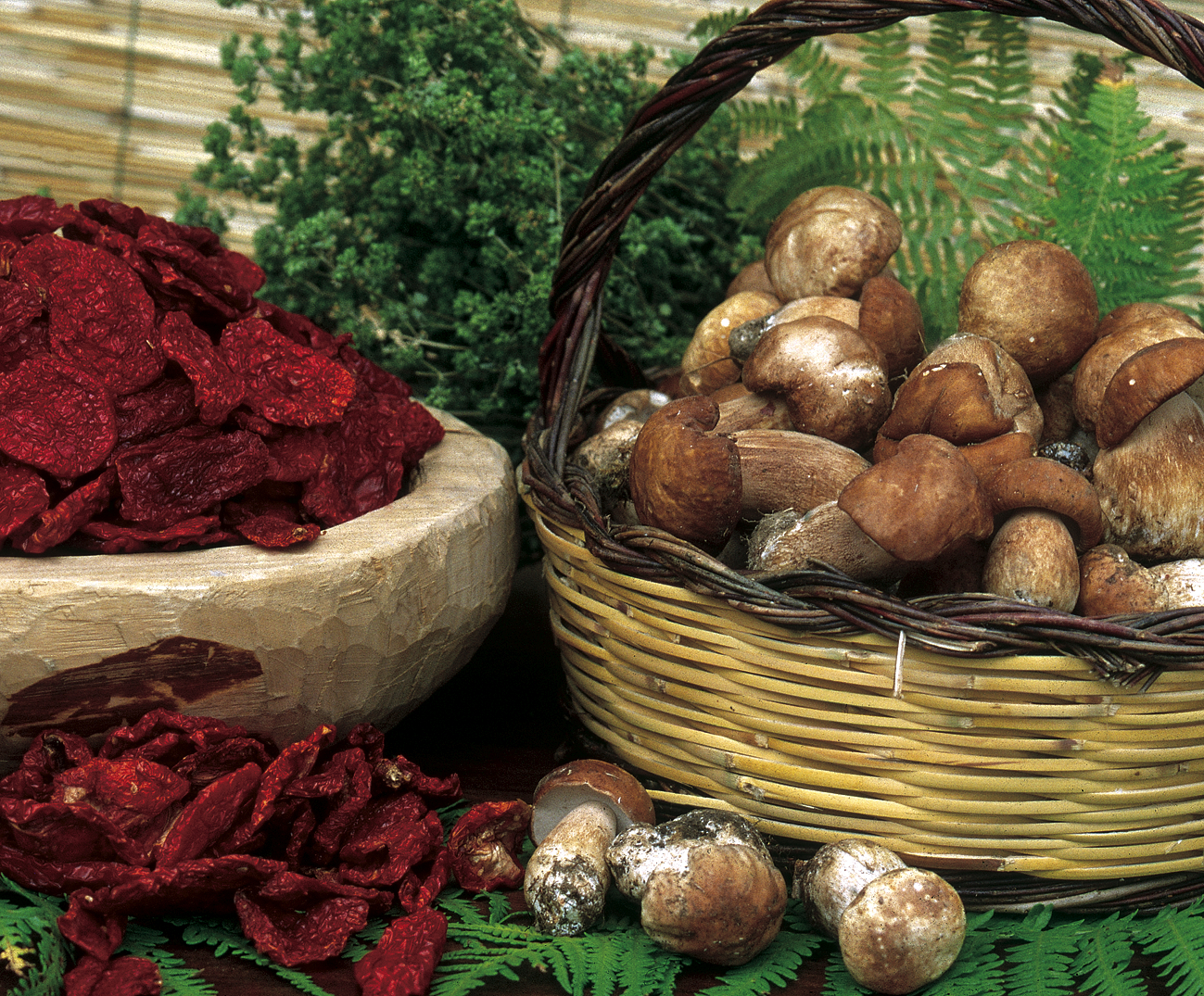 A good economic feedback is also represented by the canning industry of other vegetables, first of all eggplants, dried tomatoes, peppers and chilli - the latter, treated in the most varied ways, symbol of territorial identity, has become irreplaceable in the typical Calabrian recipes and receive more and more qualified appreciations by tourists from different countries.