Cattle, sheep, goats, nourishing the fertile silane pastures, have, for centuries, nourished the people living the plateau. The origin of the abandonment of pastoral activity and of the consequent productive and economic decrease - linked to the processing of milk, in particular - is to be sought in the hardness of shepherds’ work, subject to weather inclemencies and the varying of seasons.
The emigration then, favoured by the economic awakening of the Second World War, produced a strong reduction of some typical dairy industry products in the Sila area. Protective interventions against native breeds’ breeding, such as the southern podolica among cattle and the Calabrian moscia among sheep, have tended to heal, at least in part, a situation that has become rather precarious during the years. 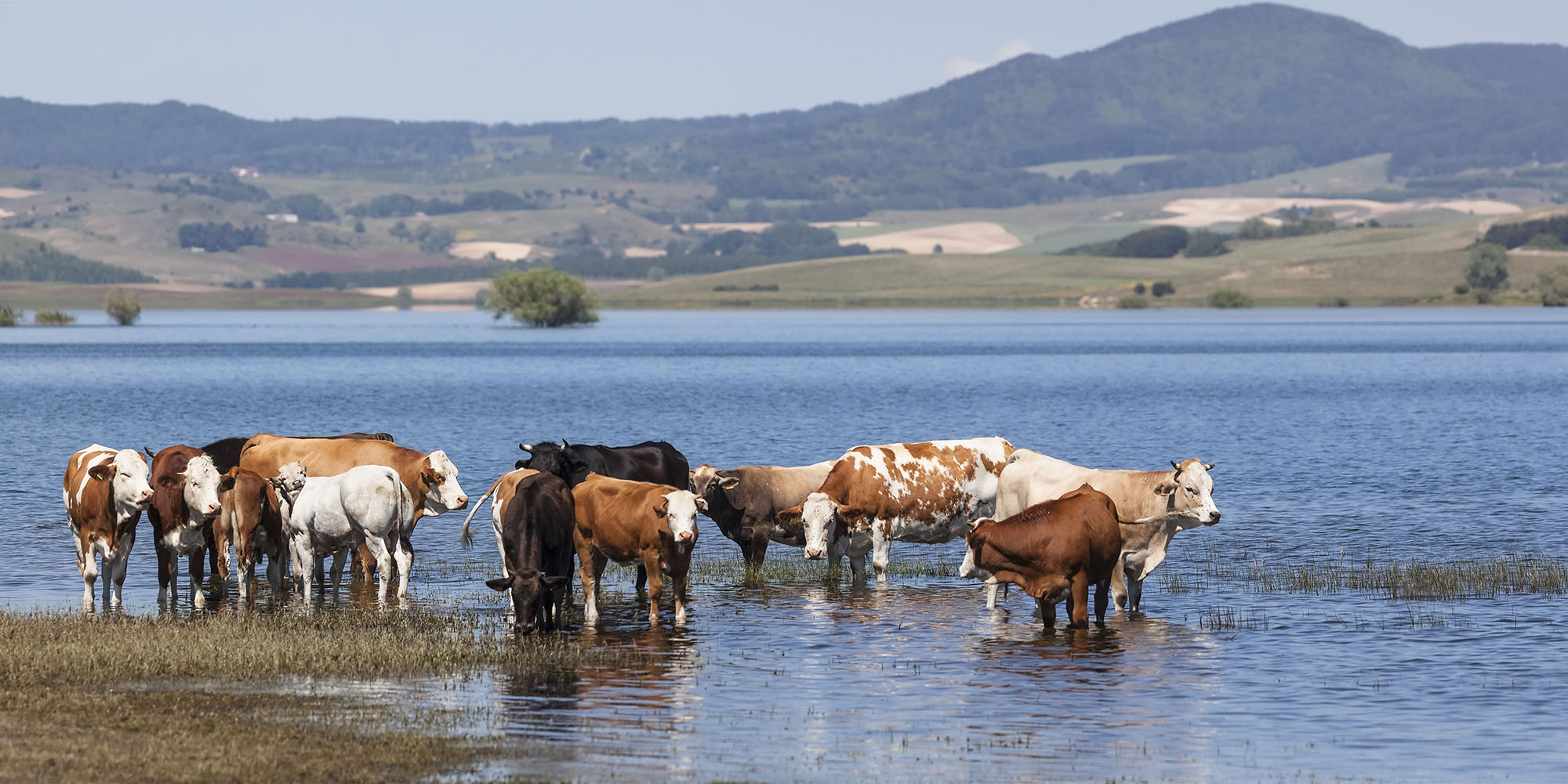 Instead, the growing interest in the economy of sausages has led to the today increasing of pigs’ breeding, choosing the "black calabrian" for its typical taste and meat, fattened with oak and chestnut fruits very abundant throughout Sila territory.

In order to protect, to qualify and to diffuse the typical characteristic of the food farming, the Park Authority works in close contact with all the operators of territory in order to encourage the traditional and organic productions.