The National Park of Sila offers the possibility to have fun and enjoy the pleasure of simple things, enjoying a unique and enchanting environment and restoring your body and spirit.
In the National Park of Sila is possible to practise a selection of sports activities that aim to restore the natural balance: cycling, riding or skiing, walking with a shoulder-strap binocular and maps in your pocket, skating or walking in the water, challenging the exhilaration of flying or sailing the lakes of Sila.

Trails constantly beaten and redesigned within the Park, our cycle paths between the plateaus and valleys already marked by the passage of shepherds and animals, slopes still accessible without too much effort, they become everyone ideal routes even with a bicycle... mountain bike, it’s meant!

Comfortable shoes and lightweight backpack: this is how to trace the ancient silane paths. The National Park of Sila is ready to offer springs, sources and mills, towers and castles, abbeys and sanctuaries, ruins and ancient farmhouses, to those who want to walk the plateau. Hundreds of kilometres of well signposted trails await you. 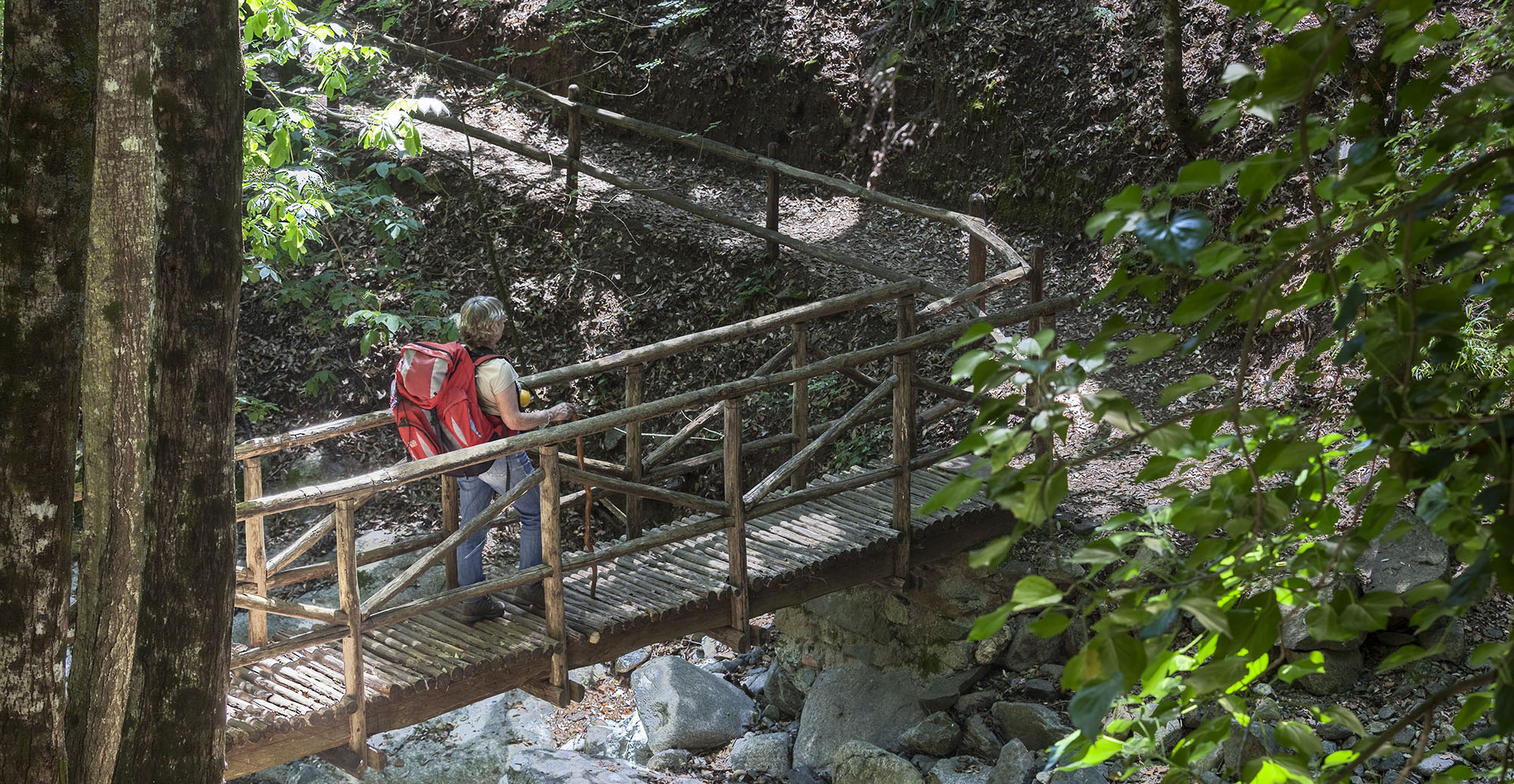 Walking on horseback is a way to cross the beauties of the Silane Plateau, to marvel at its wonders, to remain fascinated by its colors along paths that people beat throughout the territory, coasting sites of interest: from " Giants of Sila's Fallistro " to the Visit Centers, from the old " tratturi "of the brigands to places still immersed in the wildest nature..

Sila becomes, under the snow, an exceptional attraction for lovers of hiking on cross-country skiing and for those who, however, want to enter on foot or with snowshoes in symbiosis with nature in the silence of woods, far from the busiest and most frequented slopes ski resorts, even though they are present in the Park. The downhill slopes, from December to February, offer, in their wide and long stretch, With skis on your feet, an incredible natural spectacle.

It is a discipline of means orienting itself within nature, it is of Scandinavian origin, it's a new sport activity, which combines fun with learning. It makes clear the fear of loss and the fear of obstacles, because it teaches, among other things, to consult maps and use the compass. 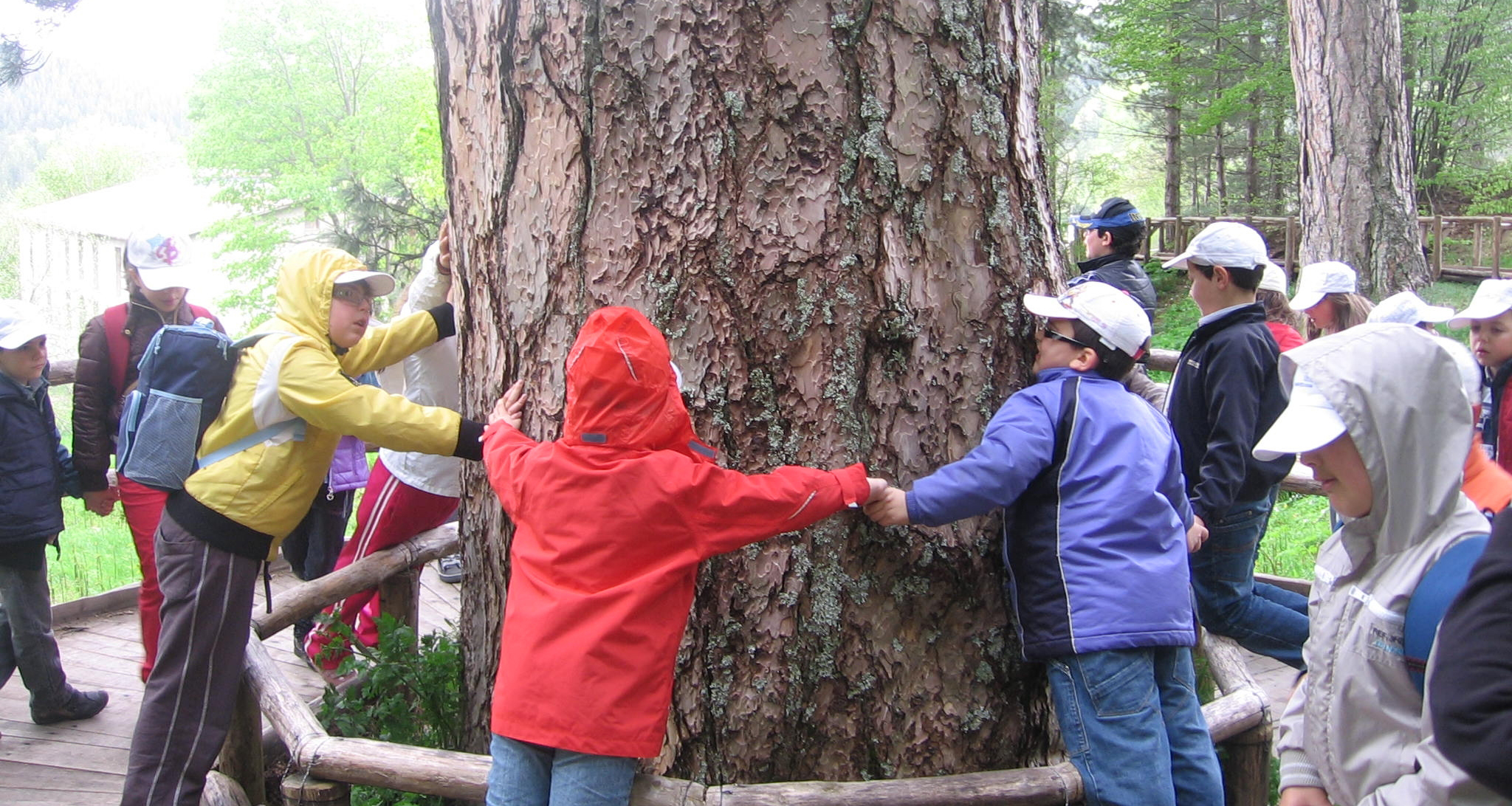 From the bigger lakes - Cecita, Arvo and Ampollino, to the little ones - Ariamacina and Passante - all the lakes of the National Park of Sila are artificial reservoirs created thanks to the barriers by means of dams. Rarely poor in water, they represent privileged areas to engage in navigation. In summertime, it is mainly possible to rent sailboats or surfboards, canoes or skates. 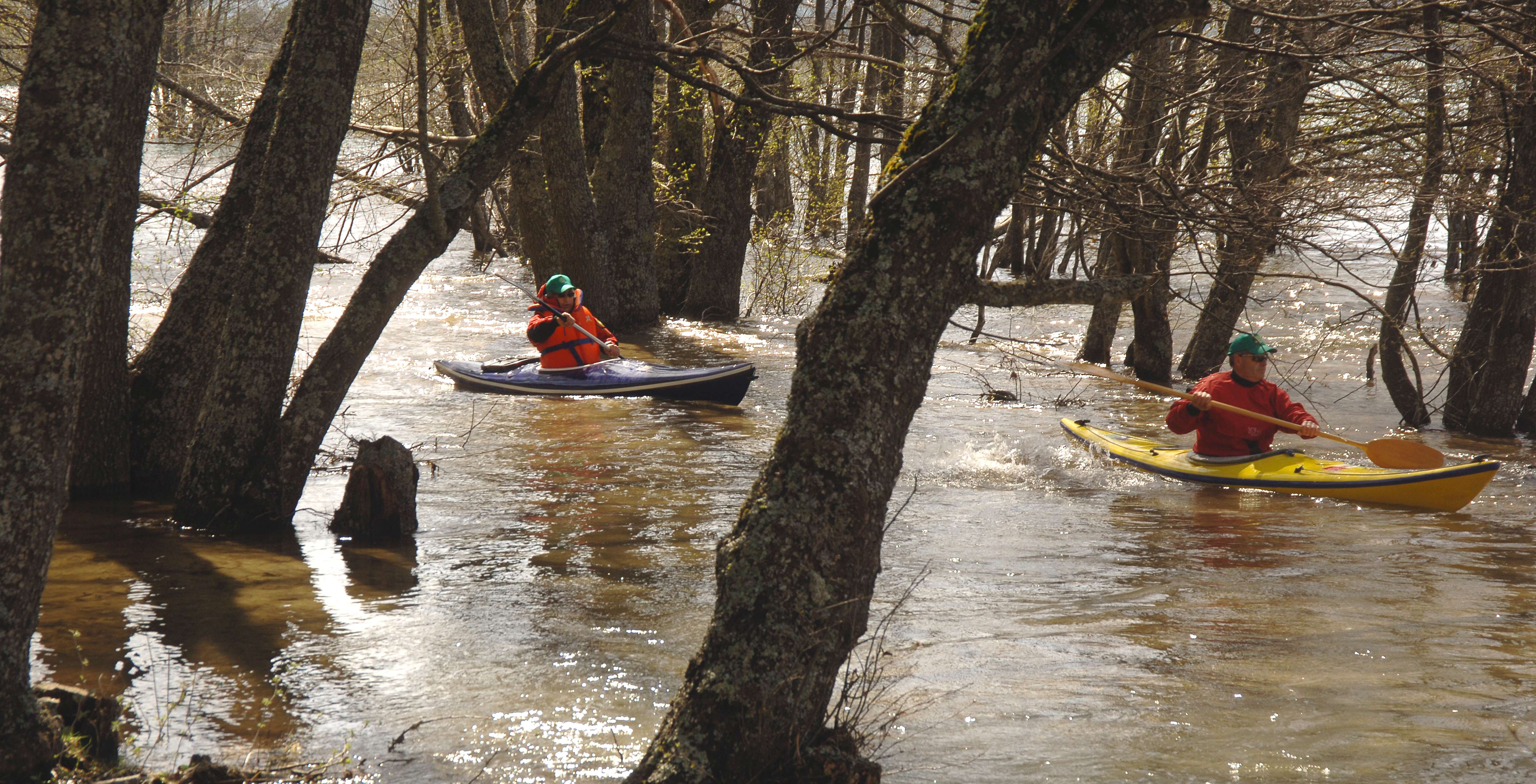 Gorges in the narrow mountainous territory of Calabria, drawing canyons in whose deep meandering streams of abundant flow, that become a special attraction for those who, inside the Park of Sila, want they cover almost adventurously with their feet in the water, passing through wild and marshy vegetation, big and little waterfalls and surpassing considerable heights, with the use of ropes and carabiners. The gorges of the Trionto, of the Ortisano, of the Vulganera in its grafting with the Coserie, of the Soleo and of the Simeri, of the Alli and of the Corace, of the Melito and of the Crocchio and still of the Tàcina will satisfy those who declaim the risk as fulfilling moments of a holiday in contact with nature.

In the Park of Sila archery courses become a pleasant diversion and a great pastime because they tune sports concentration to naturalistic enjoyment. Immersed in the green, in the spaces adapted to this sport discipline, it will be easier to understand and savor the forest silences.

The environment of the National Park of Sila offers countless opportunities to observe its rich fauna or, specifically, birds. Squirrels jumping among the branches of the forest of the pine laricio, foxes that escape the company, kestrels, hoopoes, barn owl, buzzards, hawks hovering in the blue skies of the plateau: you will certainly watch the subjects for your observations or for your photos.

The Little Train of Sila is not a common train. It was designed to introduce tourists and tourism in "a region to organize in the region"; a medium conceived as an instrument that, crossing a territory of already suggestive uniqueness, would have transformed it into "one of the most fruitful, of the most prosperous, of the most beautiful areas of the peninsula", a train in short which would have brought together people and places of Sila travelling within the SIla landscape. That Silana was born therefore as small narrow gauge railway, which in the initial project would have to join Cosenza to the commercial port of Crotone. It was ownsized and organized on two axes shod: the one from Cosenza to Catanzaro, the other from Cosenza to San Giovanni in Fiore.

From 1916 to 1956, at different stages, tenacious and vigorous workers made practicable the about one hundred kilometers of Cosenza - Catanzaro and San Giovanni in Fiore (province of Cosenza).

Difficult was the constructive commitment, but the commitment of the Railways Calabro-Lucane was carried forward by the Railways of Calabria and still it is. On recovered carriages and with steam locomotives restored – old boast of the mechanical industry of the 20’-30’ years – throughout the year, with many motion during the day, the "little train" of Sila continues to guarantee running to the ski places, extraordinary journeys direct in particular to a public eager to recover in the peaceful atmospheres of a habitat still really extraordinary, at the lilting rhythm of the sounds of the old, indestructible wooden sleepers.

For information, booking and ticket: www.trenodellasila.it