The Museum of Silane Handicraft and Land Defense, which is located in Longobucco in the beautiful setting of the former Convent of the Franciscan Friars minor, is another concrete step in the journey of spreading knowledge of the territory of the Sila and its population. 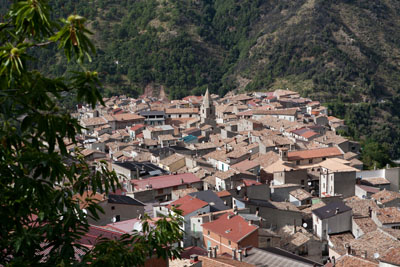 Created thanks to the collaboration between the City of Longobucco, the Department of Environment-Department of Environmental Policies and the National Park of Sila, the Museum of Silane Handicraft and Land Defense is part of the project of redevelopment of the Park territory and its promotion as a destination for cultural, naturalistic and sporting tourism (with particular reference to the segment of visitors interested in protected areas, to enhance the link between historical, cultural, ecological, environmental and gastronomic heritage) promoted and financed of the Ente Parco since 2002, the year since its establishment. 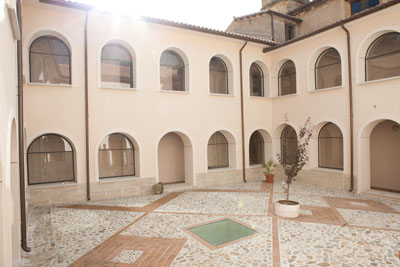 For this reason it was conceived - in line with the Olive Oil Museum and the Rural Civilization of Zagarise (Cz), inaugurated on November 16, 2009, and the Museum of Agrotourology, Arts and Traditions of Albi (Cz) - as an "ecomuseum", or rather as a cultural institution whose essential components are the territory, the population and the heritage, understood as everything to which the community has attributed sufficient value over time to be manifested.

For more information:
The museum is located in via Roma, Piazza Monumento corner, 87066 Longobucco (CS)
www.parcosila.it/it/punti-di-interesse.html
opening hours Museum: h. 9.30-18.00 (every day except Monday); from March 16th to November 15th - in the remaining months, opening on request
www.ecomuseolongobucco.it